Michael Tabah is an accomplished and successful technical and operations leader in manufacturing industries.   He is an experienced Vice President with a demonstrated history of working in the automotive, aviation and aerospace industries. Michael is skilled in operations management, value stream mapping, manufacturing operations, quality management, and industrial engineering.  His depth of knowledge with technical and operational issues has helped him to take under performing companies to become highly successful.

His career started as a Tool Maker/NC Programmer with Dynacast Corporation.  From there he moved into Manufacturing Engineering with Finecast and Allied Signal Aerospace.  Michael then moved into operations with several companies including Kongsberg Automotive and Revision Military.  He was also the Vice President and General Manager with PCC Aerostructures with assignments in Dorval, Quebec, Canada and Arlington, Texas.  While in Arlington, he also had responsibility for plants in Wichita, Kansas.  Michael Tabah is joining Valley Machine as their Vice-President and General Manager.

Michael received his degree in Mechanical Engineering Technology from Dawson College in Montreal, Canada. He is also a graduate of the Executive Development Program through the University of Michigan’s Steven M. Ross School of Business.

LJ Elliott is a leader in organization systems and development with 30 plus years of diverse business experience with manufacturing and service-oriented companies. He has been involved with both internal and external consulting plus organizational development in his career.  His focus is on using his education and experience to provide positive common sense results to leadership and employment issues.  In his corporate career, he was worked with several Fortune 1000 companies in automotive, aerospace, electronics manufacturing and the waste management industry.  He was recently a top Human Resources leader with a large automotive manufacturing supplier and a diverse aerospace company.   In these roles, he was responsible for multi-site human resources processes including talent management, development and employee relations.  He is an executive recruiter and consultant and the Co-Owner and Vice-President of Administration with Valley Machine in Chattanooga, Tennessee.

Elliott is a facilitator, trainer, presenter and speaker on various leadership topics. His approach to leadership development is one that incorporates experience, intelligence and common sense with a dosage of humor. Leadership topics are included as a core area of training for all leaders with in organizations. He has taught the subject of leadership to over 1000 leaders throughout the United States, Canada, and Mexico. He is also a subject matter expert of the subject of Followership, Facilitation, and Insights Discovery. Since 2005, he has been using the Topgrading approach towards selection in order to find “A Players” for his organizations.

Elliott received his Bachelor of Arts degree in Economics and Industrial Labor Relations from the State University of New York. He also has a Master of Science degree in Human Relations Management from Cumberland University and worked on a Doctor of Business Administration degree (ABD) from Northcentral University. He is a member of the faculty for University of Phoenix in their online business program, is a certified facilitator through the Center for Creative Leadership, and has a professional certificate in organizational development through the University of North Carolina. 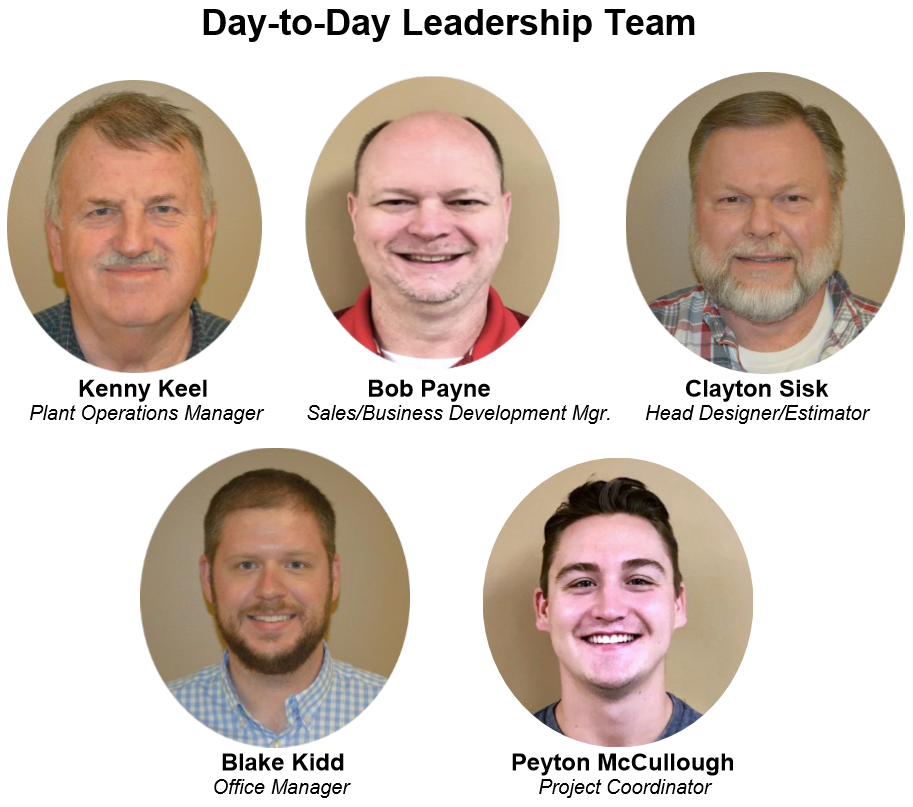 A+ rating with the Better Business Bureau